Difference between revisions of "BZEditWin32" 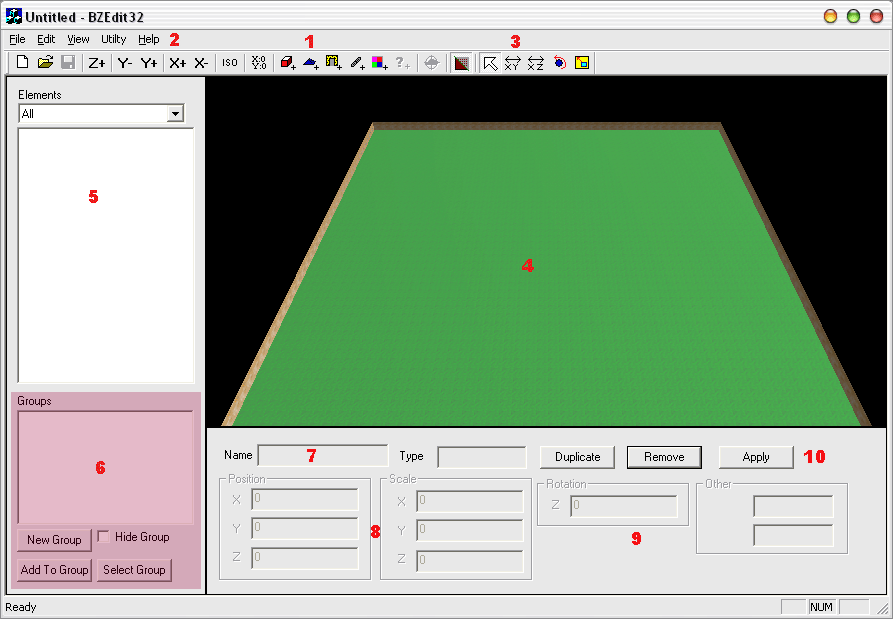 Please note that the teleporter and link feature do not work on current releases of BZFlag.