The current version is very experimental but, is compatible with all 2.0.x servers. It will be only available via SVN, using the v2_0_cs_branch. 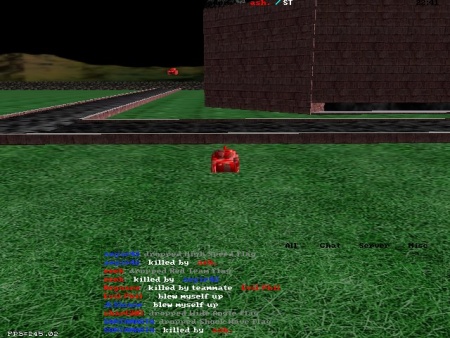 even meshes are black :(

No shadow but more fast