From BZFlagWiki
Revision as of 17:48, 27 March 2007 by Joevano (Talk | contribs) (fix the picture reference so it renders correctly in firefox. must be a mediawiki bug. renders fine in IExplorer)
(diff) ← Older revision | Latest revision (diff) | Newer revision → (diff)
Jump to: navigation, search 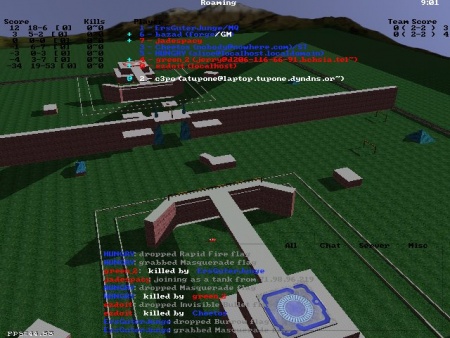